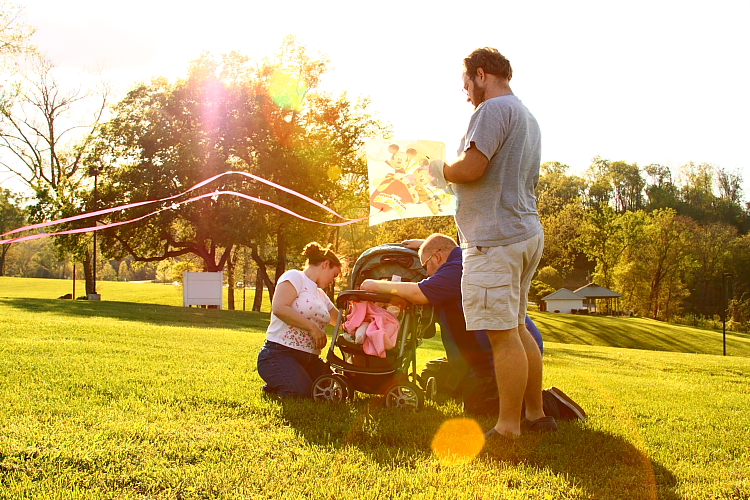 So Sheri has this tradition of trying to fly kites on Easter sunday.  The last couple of years, it's actually worked pretty well.  Winged Deer park seems to be a good place for it.  Tony & Adam also joined us this year - I thought that was pretty cool.  We have good friends.  I think it was quite an enjoyable time - I got some good pics, too.  Some of my favorites were done with some intentional lens-flare.  There's something cozy and nostalgic about that look.  I'm not sure what it is.

Shards of Endor continued last weekend as well.  This particular session was a little unusual as the group was split for its entirety (which may be a first) and both parties were in rather tense situations - one attempting to sabotage Imperial resources, and the others discovering a particular bounty hunter was still on their trail.  The session played out in two halves as opposed to staggering events in a quasi-simultaneous fashion, but I think that was probably for the best in this circumstance - and I didn't get the impression I was losing people on either side.  The last few sessions have been interesting for me as the GM in general - I think I'm learning a bit of what works and what doesn't with this group as it relates to the kind of game I'm trying to run.  I'm starting to think that, with Star Wars, it's a good idea to keep the action moving.  That seems to work best for this particular genre.  As it's turning out though, I may be contrasting that next game with something a bit more brooding - so we may see how versatile our group can be.

I spent some time sunday night talking with a friend of mine about his musical ambitions.  I may be doing some stuff with him to help him further this goal.  We're at pretty different places with respect to how we view our musical pursuits - and what we'd ultimately like to do with them - but i always like to see a fellow creative actually doing something.  He's talked about it for a long time - and I know he's put a lot of thought into it - but it's good to see that over the last year or so, he's really starting to move forward.  I find that motivating myself.