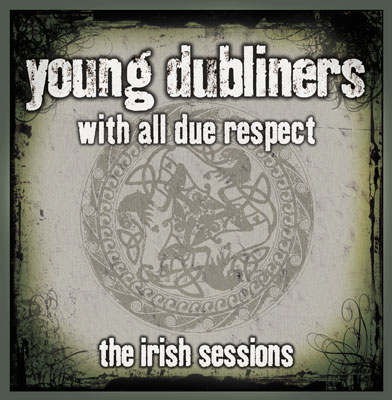 I've noticed that my energy level (particularly in the morning) is tied to what I am listening to in a somewhat dialectical way.  This is also why I don't listen to much Iron & Wine at work.  There is also a connection to the time of day and the ambient lighting.  Specifically, I've found that if it's light and warm outside, I want something upbeat - and the hotter and brighter it is, the more pronouced is this phenomenon.  On a hot, sunny day, I'll tend to put on something hard and fast.  The reverse is also true : on a late winter afternoon when it's starting to get dark, I'll put on something much cleaner and mellow.

So I finally starting using spotify at work.  I actually jumped through a few hoops (and you have to) to register with Spotify *without* tying it to my facebook account.  I like having more control over what sites know what I'm doing on other sites.

As for the service itself, I find it pretty cool.  It's like Pandora, but you can choose exactly what you listen to, which is a big plus.  It's a great way to look up new music, too.  And there are Windows, Mac and Linux(debian) clients available.

Over the last month or so, I've been listening to a *lot* of irish/celtic and sea-shanty type stuff.  Old irish folk songs, sea ballads from newfoundland, etc.  For a guy who doesn't drink, I like this stuff way too much.  It also seems fairly thematic with some of our current games.

I've been listening to a lot of Great Big Sea.  Their live album Road Rage is very enjoyable to listen to all of.  I like a smattering of the rest of their stuff, and I've purchased quite a few of their songs from itunes.

The Young Dubliners' With All Due Respect is good enough that I want an actual physical copy of it.  It reminds me a lot of Dropkick Murphys, but all of the tracks are traditional songs.  Their other albums are "ok" and, while there's a song or two from them that I like, they struck me as more straight up pop/rock as opposed to irish punk/rock.

Lastly, I've really enjoyed quite a few tracks from The Elders, specifically ones from American Wake and Pass It On Down.  I like about 1/2 to 2/3 of their songs, but this limitation is not for the usual reasons.  In this case, it's that I like all of the songs sung by their primary singer.  Those songs have a nice irish-rock feel, and the guy's accent is great.  The other songs aren't bad, but the other singer in the group has a rather thick southern US accent, and most (though not all) of those songs sound more like country-rock - a genre I'm not particularly fond of.