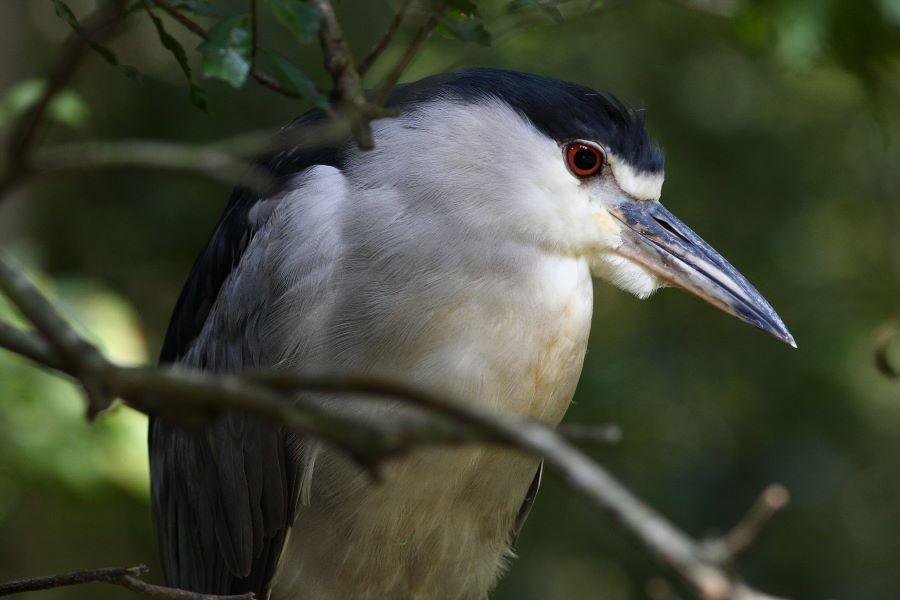 Sheri & I just got back from a vacation to Myrtle Beach we took for our 10th anniversary.  This was our first trip away from Hannah, which was nice (even if we did miss the little bug).  She had a great time with Oma and Opa.  It was a great time - we got to hang out on the beach, swim in pools, visit local parks and even hang out with some friends who live out there (thanks again to De & Gryf/Ryan!). We also got to hang out a bit with my sister Jese and brother-in-law Michael in Columbia on our way back.  Basically, Michael and I talked game stuff.  They need to come visit sometime so we can play lots of games.

Also, my dad is awesome and did a laundry list of jobs around my house while I was gone, including replacing the Jeep's radiator, replacing the cover over the stairwell, putting a storm door on the front of the house, mowing the yard a few times, cleaning the garage, taking the recycling and fixing a few minor things.  He told us he was "having fun".

The Long And The Short Of It

I had debated whether to take all of my camera gear, or just my primary lens - after all, the point of the trip wasn't photography.  Ended up taking the whole bag though, and was glad I had my telephoto when we went to Brookgreen Gardens.  Got a few really nice shots of birds and insects there.

I think I've gotten better at using my 300mm telephoto.  Even with IS, you have to know how to hold it still or shots will come out blurry.  It is a nice piece of glass once mastered, though.

I haven't decided exactly what I want to do for a wide angle yet, but since neither of the ones I looked at before were exactly what I'm wanting, I think I'm currently leaning toward the cheaper Sigma lens.  It performed well, and will give me the ultra-wide I was looking for - if I plan to stay with a crop-frame camera.  Canon is supposed to annouce the 7D II in september, and I'm looking forward to seeing what it will be.

I even got to do just a tiny bit of geocaching while we were on vacation, picking up a couple in Myrtle Beach State Park.  One of the two actually had two parts - one of which was hiding in plain site behind the counter at the beach gift shop.  The park personnel also seemed supportive of the hobby too, which was pretty cool.  I recently hit find #100, and Tony and I are making plans to hide one or two of our own.

Just Out Of Reach

Last gaming session of the Cyrran Reaches was a little slow.  I've once again run into an age-old problem with the way I set up games: sometimes the players just don't know what to do.  In this case, they have encountered a lot of interesting "leads", they just aren't sure how to follow up on them.  The end result is that, though they've "done" and "seen" some stuff, they really haven't "accomplished" anything in several sessions.  I guess I need to be more conscious of that.  We've decided to move the game along to a place they've been planning to go for some time.  Hopefully I can make that a little punchier while still maintaining my sandbox approach.  Next game is this saturday - I suppose we'll see.