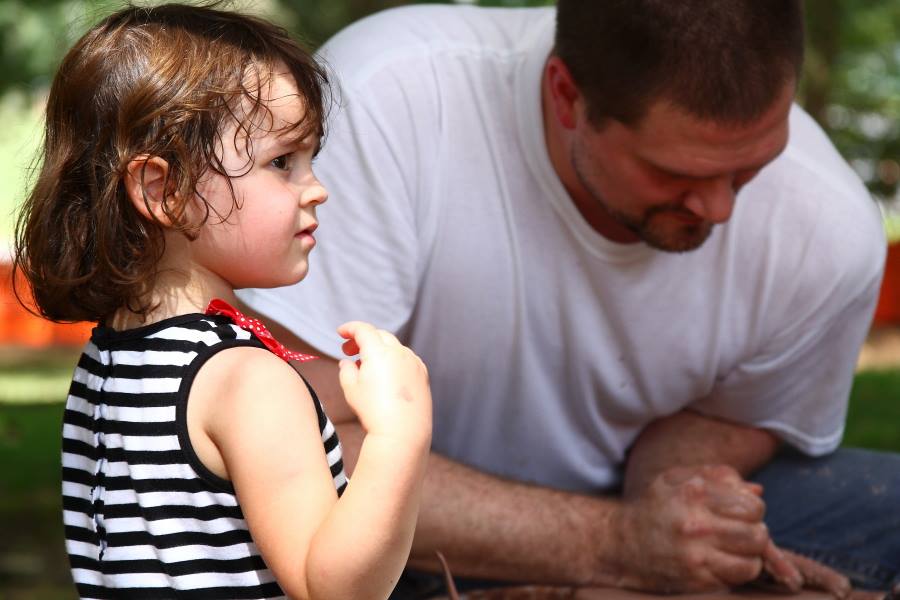 Mark (II) This One

Ok, actually this isn't about the T4 caching adventure Tony, Tim and I had on Buffalo Mountain a while back.  This is about camera gear.

Canon (finally) announced the 7D Mark II yesterday.  It doesn't exactly blow me away, but it has basically everything I want in a body upgrade to my 40D.  I would have taken a little more resolution and ISO, but this camera seems quite adequate, and what I'm reading about it is largely positive.  At $1800, it's not exactly "cheap" (at $1300, I would have called this a no-brainer), but it's not ridiculously priced, and you tend to get what you pay for.  Several reviewers are calling this a "mini 1DX" in terms of build quality and performance.

This camera is everything my 40D is, improved.  My biggest beef with my camera's direct descendent, the well-liked 70D, as well as the full-frame 6D, is that both lack certain controls that my 40D has, and both use SD instead of CF cards.  Since these don't directly play into image quality, those complaints may seem petty or even irrelevant, but I have this thing about an "upgrade" not being a step backward in any way.  The last thing I want is to invest in a new body and find myself thinking "you know, this camera is great, but I really miss X or Y about my old one...".  The 7Dii looks good; unless some design flaw comes to light after it hits shelves, it will most likely be my choice for a camera upgrade.

Ok, this has nothing to do with Twitter - although actually, I wonder how many people have "tweeted" from the new trail.

Back on labor day, the Tweetsie Trail finally opened - and it's pretty cool (the parts of it I've seen, anyway).  One of my favorite parts is the Milligan Depot, a rest stop near where a rail flag stop used to be.

Ever since Tony and I heard about this, we decided this was the place.  We're both Milligan alum and we've been looking for a good place to hide our first geocache, so we found a good place near the depot to make the hide.  We wanted to include a "Flat Brutus" in the cache for people to take pictures with, but unfortunately, our container isn't big enough for it (though I do have this idea of making a tiny one to put in).  The container itself is handmade, and I'm a little proud of it.  As of now, there have only been two finds, but both said it was awesome.

We went out to Sycamore Shoals' Celtic Festival a while back.  It was cool, although the Lords of Chivalry didn't actually joust this year.  Apparently the festival wasn't paying them, so they were there on their own, doing some promotion, training and selling horse rides, etc.  Since they weren't being paid, they didn't feel comfortable taking the chance of someone getting hurt (their operation is a bit more authentic and a bit less for-show than some).  We go most years - and it's something different and fun - but my general take is that it's an "ok" festival that could be better.

Gaming lately has been some good stuff.  We've had a few firsts lately.  I don't think I've had a "big bad" coerce a PC into healing it before, and I'm endlessly amused that our critical hit variant has actually caused a lot of trouble for one PC in particular simply because his shot was a little too good.  Also, we're planning to introduce a 5th player, our old friend Steve, via Skype.  I'll be interested to see how this works.

Rucht's group has just started a Numenera game.  The setting for this game is pretty fascinating, and the mechanics are quite interesting.  I think this is one I'll pick up at some point.  I've also heard good things about the recently-released 5th edition D&D...but I'm still enjoying 3.5.  I might eventually buy Pathfinder or 5e, but, in general, I'd rather buy a different game than a new version of something I already enjoy.

As I did last year, I entered a few photos in the Appalachian Fair this year.  Didn't get any first place ribbons this time around, but did get a second and a third (which, according to the prize amounts, is equivalent?).  Also as with last year, I didn't exactly agree with the judges on their choices, but that's expected.  I don't think I'd have given me first on any either, however - though I might have disputed some of the 2nd/3rd choices, on my behalf as well as on others'.

The two shots that I did get ribbons on were both taken on our Vacatiaverssary trip to Myrtle Beach in July.  In fact, the 2nd place ribbon went to this shot, which I posted here already.