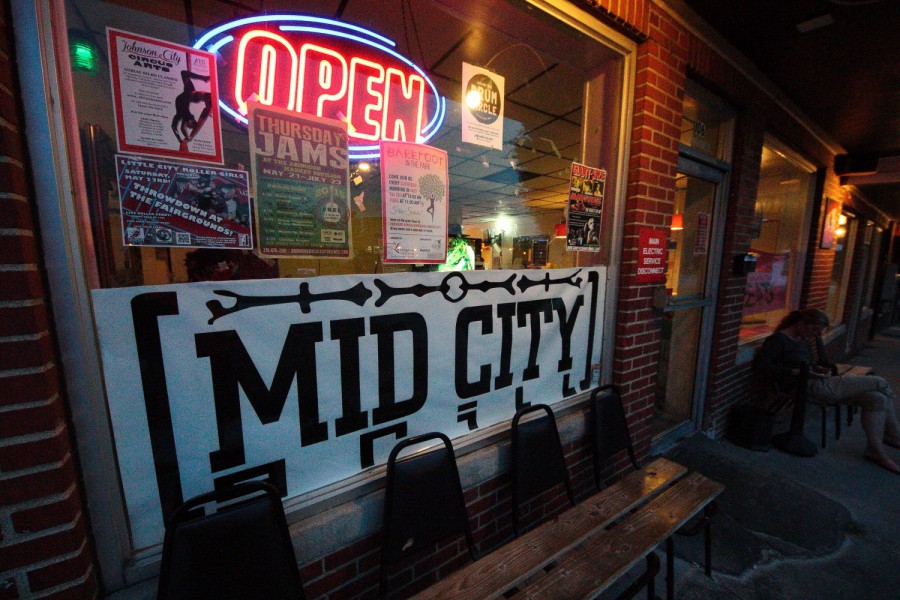 So last weekend we had our annual Trogland meetup.  As I do every year, I spent most of the meetup taking pictures.  As I did last year, I rented some gear from lensrentals.com (another great experience, btw) to test drive.  This year, I got to play with a 7DII along with the Sigma 8-16mm APS-C ultrawide I rented for my 40D last year - two pieces of gear I have been considering purchasing.

I've had my 40D now for about 7.5 years, and I love this camera.  It's a bit old at this point, and doesn't have the stats of newer models, but I love the way it works and, aside from some processing issues I've been having, I love what it produces.  I've also spent quite a bit of time shooting with the 5DIII, particularly at our company's annual members' meeting (where I play photographer), and I've now spent a solid weekend+ shooting with the 7DII.

The 7DII is a solid camera, and I had a great time shooting with it.  It's shutter is one of the quietest I've ever heard - which is great if you're shooting over someone's shoulder.  It outperforms my 40D in every way, but it still works the way I'm used to.  I also like that it has a lens focus microadjustment as I've been having some backfocusing issues with my 50mm 1.4 close at wide apertures.  It is a worthy upgrade and I may be looking to pick one up, but I'm not completely sure.

I think the main reason I'm still on the fence is the camera's high ISO performance.  I was hoping for parity with the 5DIII.  I don't have a side-by-side comparison, but it feels like the 7DII doesn't handle, say, 12,800 quite as well as its big brother.  It's definitely a lot better than what I have and it's quite possible my expectations were a little too high.  It's even possible that the 7DII does every bit as well and it's only my perceptions that are skewed.  As the 5DIII ages its price continues to come down, so at this point I'm considering jumping to that instead - though that would mean a change in the lenses I'm looking at.

As I mentioned last year, the Sigma 8-16mm is a pretty solid lens for a consumer-grade, crop-frame ultra-wide.  Images are nice and sharp, particularly at the wide end of its zoom range (where I generally want it anyway).  People do look a bit skewed at that focal length - an effect that is sometimes interesting and cool, and is somtimes a bit too "carnival fun house mirror".  In addition to the meetup (where I mostly shot people with it, for better or worse), I also went on hike out to Laurel falls and took just a couple of nature shots with this lens and the 7DII.  Those look beautiful.  If I do end up going with the crop-frame, I think this is the lens I'll end up with - unless canon makes a not-ridiculously-priced 10mm f2.8 before I get around to it...