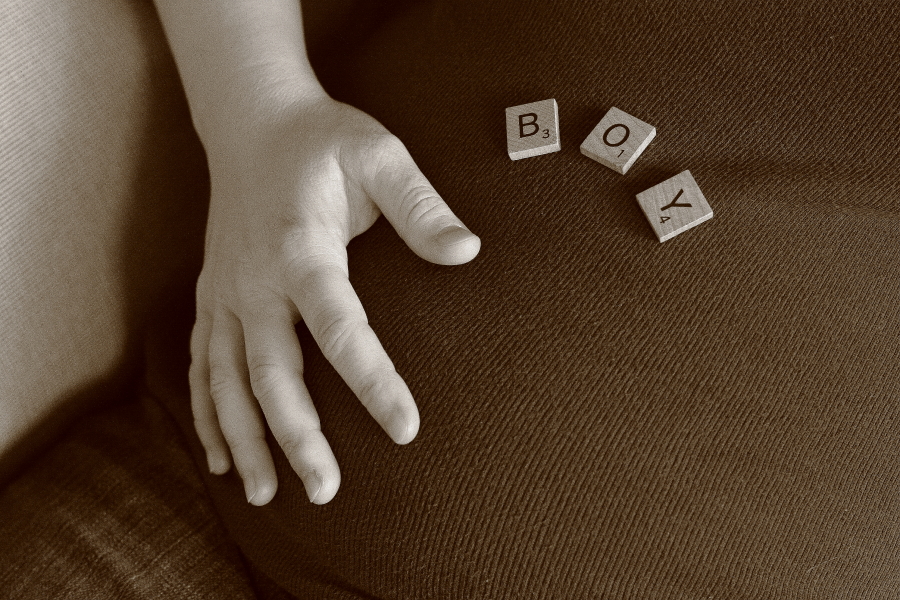 Sheri saw this idea somewhere (on Pinterest maybe), and thought it made a cute announcement.  Bunguin the second is 21 weeks, and Hannah will have a little brother come the end of October. 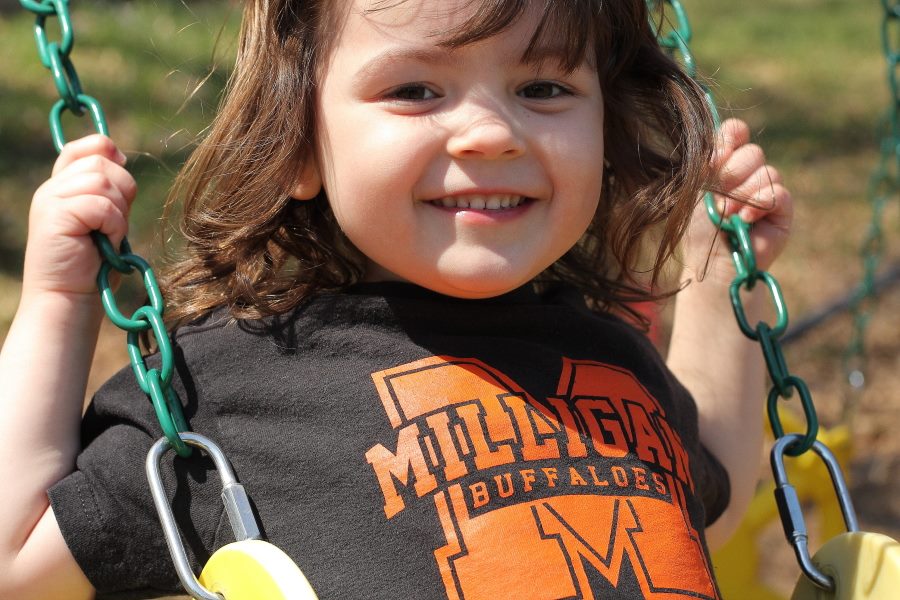 No blog entries for a while basically means I haven't had much to write about that would be interesting to anyone (not that much of what's here is, so I don't know why that would stop me).

But stuff goes on.

And hey, it's spring.  I was more than ready for some warm weather.

The most "significant" development is the news of the eventual arrival of Little Two - Sheri is pregnant!  Hannah will be a big sister!  Coming this Halloween!

Now that the weather is warming up, I'm shooting a bit more again.  Still have my eye on some gear that I'd like to get pick up before Little Two arrives, but don't know what I'll be able to manage.

Still been out caching.  Had some great experiences this year so far - actually went out hunting with a guy we met through the hobby last weekend.  That was a blast.  The AT is always fun.  I have upgraded to "premium" membership now (and Tim bought me another year), so there are a few we didn't know about lingering in places we'd previously cleared.  That just means we get to go back!  I've added a few more things to my gear pack: some rope (see: Pride Rock Hampton), a battery charger for my phone, and a walking stick.  I've also placed a couple more caches on the Tweetsie Trail, and Tony and I have plans for a series.

Our D&D game is still going...I guess because it won't end.  Heh.  Actually, it continues to be pretty awesome.  I don't think I've ever run a game that wasn't pretty unweildy by this point, but this one remains solid.  Still want some variety though, and we may set it aside again in the relatively near future to play something else for a while.

I ran a pretty awesome FATE game at RuchtCon last month.  I think the card print-outs added a lot and helped out the players with aspects and rp.

Trogland 9 is fast approaching!  63 days!  I still have a lot to do for this.  Need to get the badges designed and ready for printing, and need to plan my game sessions..